This page describes the flow of MultipleArbitrableTransactionWithAppeals, which is a version of Escrow contract with appeal support. For the sake of simplicity, this contract will be also referred to as Escrow.

Constructor (deployed by the cooperative)

The constructor of the contract includes:

If the transaction's timeout has expired then it can be executed by any address, thus transferring all the locked funds to the receiver.

Note that all these options are only available if there is no dispute.

If the sides can't reach an agreement they can create a dispute in Kleros court. In order to do so both sides must pay arbitration fees, which can be done with functions payArbitrationFeeBySender() and payArbitrationFeeByReceiver(), for the sender and receiver respectively. When one of the parties fully pays its fees it waits for the other side to do the same. If both parties pay their fees in time the dispute is created.

The required arbitration cost value can be obtained with: arbitrationCost(_extraData)

where arbitrationCost() is the function of the arbitrator contract. This function returns the amount in wei and requires the extra data (the same that was used in constructor) to be passed as an argument.

When the dispute is created it can be resolved with 3 possible outcomes:

The sender wins and gets all the locked funds and also gets his arbitration fees reimbursed.

The receiver wins and gets all the locked funds and also gets his arbitration fees reimbursed.

The court didn't favor either of the parties. In this case the reimbursed fees and locked funds are split equally between the parties.

Until the dispute is resolved the parties can use submitEvidence() function to provide evidence that supports their claims.

The dispute ruling can be appealed by depositing the appeal fee within the dispute's appeal period. If appeal funding is successful it starts the new funding round and the dispute will be arbitrated again. Appeal fees can be crowdfunded and the sum of both fees will be distributed proportionally between crowdfunders who contributed to the winning side. Note that the UI doesn't need to initially allow crowdfunding but can only deal with users paying for themselves.

Where appealCost() is the function of the arbitrator contract, which returns its appeal cost and requires _disputeID and _extraData to be passed as arguments. The former is the ID of the dispute given by the arbitrator when the dispute is created and the latter is the same extra data value that is used in Constructor.

multiplier is the stake multiplier that is defined by the winner of the previous round. It can be either:

These multipliers are set when the contract is deployed.

Divisor is a constant value equal to 10000, because the multipliers are in basis points.

The appeal rewards can be withdrawn with function withdrawFeesAndRewards() when the transaction is resolved.

If the dispute is not appealed it receives the final ruling from the arbitrator and the transaction is marked as resolved.

If only one side has paid its appeal fees then it wins the dispute regardless of the final ruling. 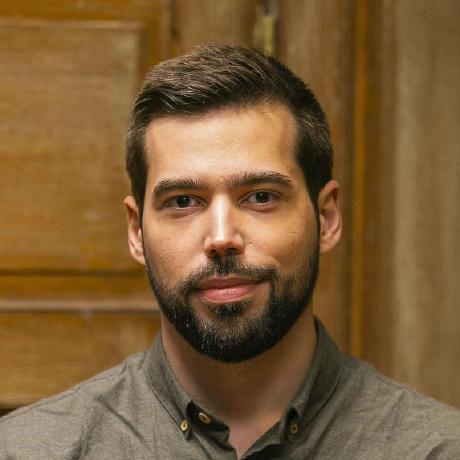